The Europe Direct information centre (EDIC) deals as a mediator between the European Union and the local citizens.

Europe Direct is a free Information service of the European Union, imagined to connect as good as possible with the European construction. It aims are:

In France, the EDICs are approved by the European Commission and hosted by the associations or the local authorities.

In this way, it manages a document centre; make sociocultural activities, juvenile labour, loans exhibitions and teaching tools for the education.

It informs the citizens and answers their questions on Europe, guide them in their projects and favours the rise of information to European authorities.

It also promote the campaigns of European information, organises conferences and debates and celebrates «European Days» such as

Do you have specific questions on the European Union? Europe Direct answers them! 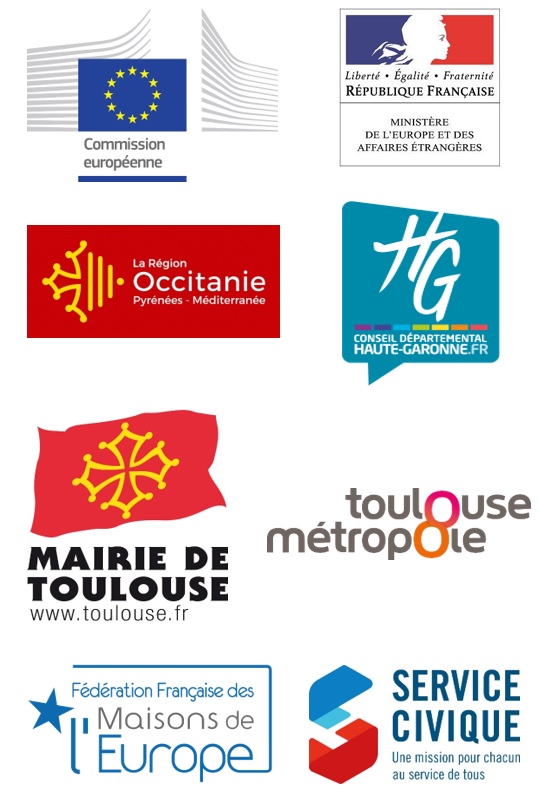